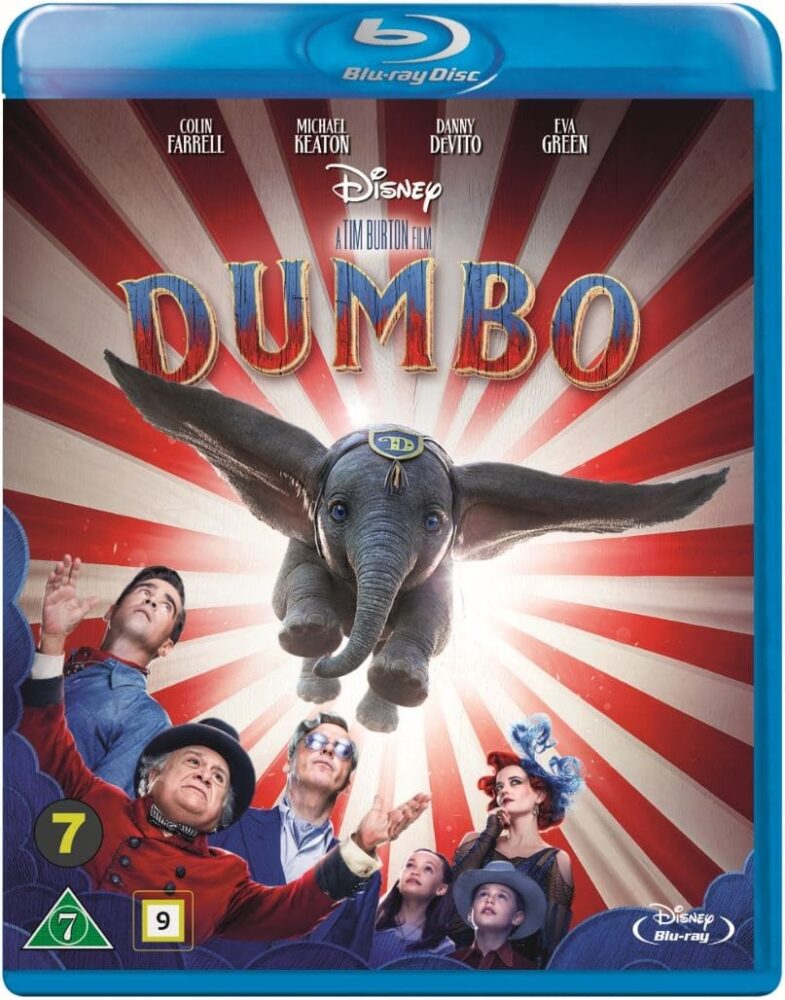 “Holt was once a circus star, but he went off to war and when he returned it had terribly altered him. Circus owner Max Medici (Danny DeVito) hires him to take care of Dumbo, a newborn elephant whose oversized ears make him the laughing stock of the struggling circus troupe. But when Holt’s children discover that Dumbo can fly, silver-tongued entrepreneur V.A. Vandevere (Michael Keaton), and aerial artist Colette Marchant (Eva Green) swoop in to make the little elephant a star.”

It was a long time ago I saw Disney’s cartoon movie Dumbo from when I was a kid… can hardly remember anything about it except that dumbo was really cute and had big ears.
So, lucky me, the movie version directed by Tim Burton that was released recently dropped down the post mail and I’ve now seen it.
I wont compare it to the old cartoon obviously, cause don’t remember it… but I can tell you this. It was wonderful!

The story is kind of simpel yet quite emotional. Dumbo really steals your heart here…
My 2 daughters loved it and just wanted to watch it again the day after.
The special effects fits right in and the actors made great performances, especially Danny Devito that I’ve missed on the big screen so much, he is perfect in his role.
It could’ve had more brighter scenes and more colors to the cinematography but hey, it’s a Tim Burton movie in the end as well, and his signature is definitely there. So didn’t mind that to much.
I liked it a lot and I think you will as well if you see it as a family movie. 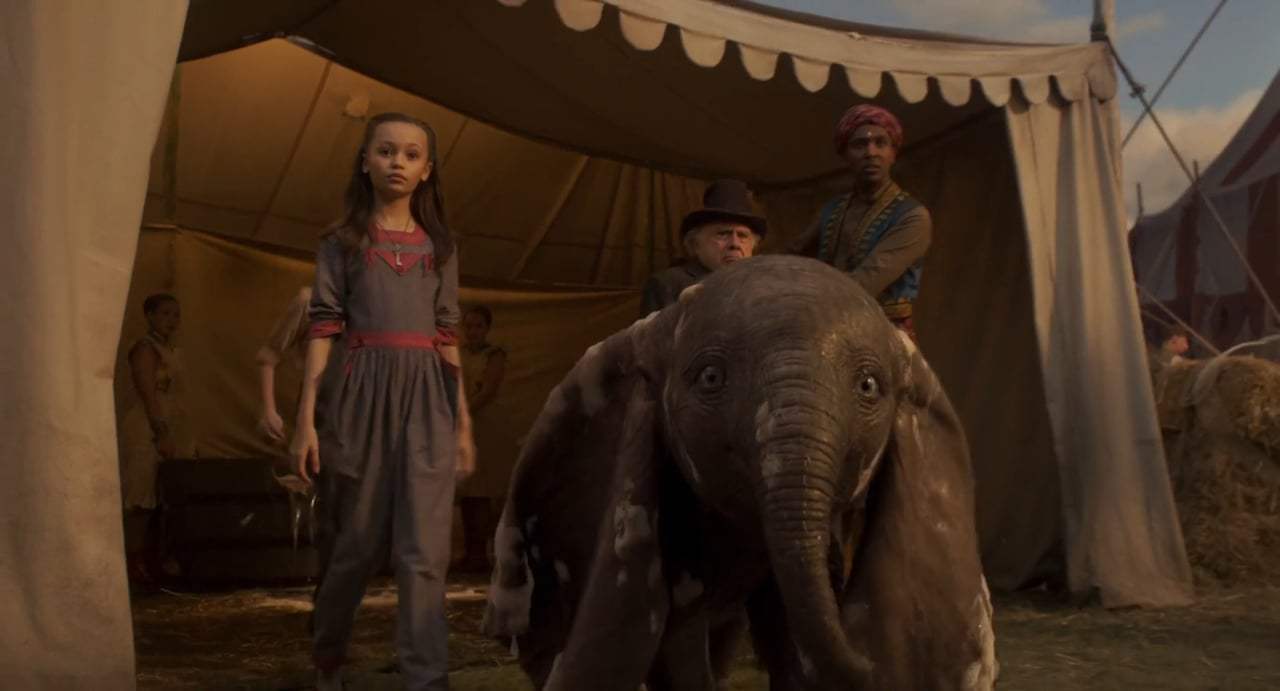