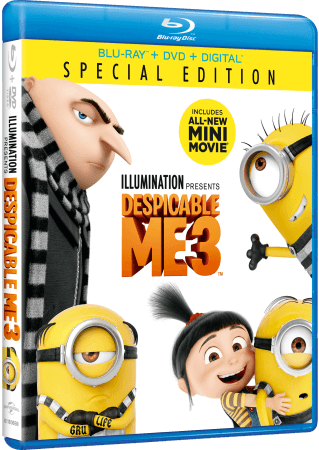 “After he is fired from the Anti-Villain League for failing to take down the latest bad guy to threaten humanity, Gru finds himself in the midst of a major identity crisis. But when a mysterious stranger shows up to inform Gru that he has a long-lost twin brother-a brother who desperately wishes to follow in his twin’s despicable footsteps-one former super-villain will rediscover just how good it feels to be bad.”

DESPICABLE ME 3 doesn’t disappoint, a very fun and delightful animation that continues to deliver laughs, joy and action! It starts immediately with an awesome, long action scene combined with a Michael Jackson beat, I mean can it get a better intro than that!? The villain that is voiced by Tray Parker (south park) is hilarious, smiled every time he was in a scene. The Minions are cuter than ever but has to handle some very difficult moments without their beloved Dr.Gru…
I enjoyed it a lot and it had a fun and interesting story development for the future of the franchise. Can only recommend it! =) 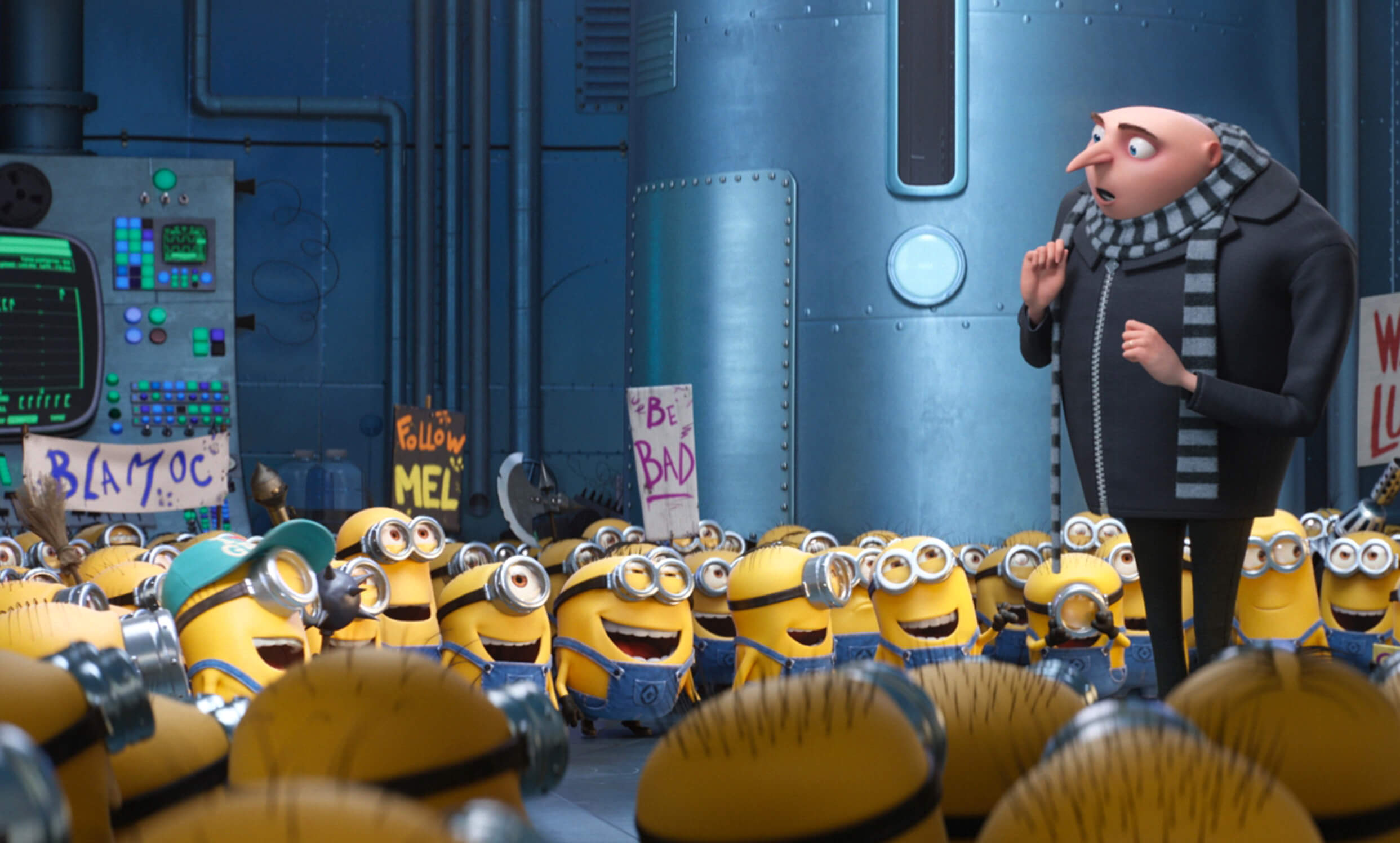