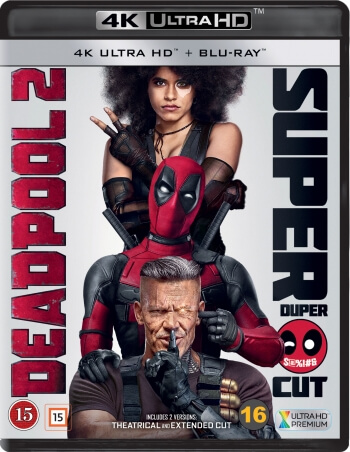 “After some very harsh personal moments, 4th wall-breaking mercenary Wade Wilson aka Deadpool (Ryan Reynolds) must protect Russel (Julian Dennison) must assemble a team of mutants and protect Russel from Cable (Josh Brolin), a no-nonsense, dangerous cyborg from the future and Deadpool must learn the most important lesson of all, to be part of a family again.” 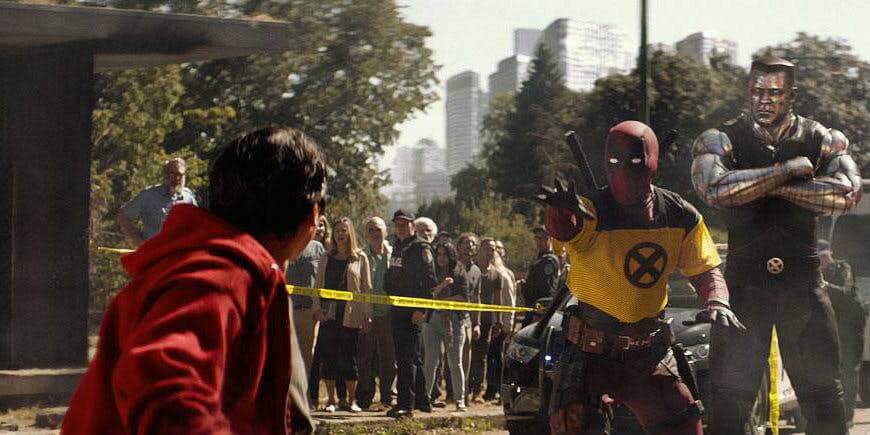 Deadpool 2 was a great sequel and had a lot of elements that made the first movie so successful. The comedy and the sarcastic parts are some of the best in the movie and what makes it so hilarious to watch! I just love this character so much, for me easily the best superhero character of them all. However, the movie lacked a bit in story telling, the villain and all that happened in the movie didn’t feel complete, I felt it was missing something in the end. But I was still enjoyed the movie and like it a lot.

The picture quality was so damn good, and the movie has some great looking colors overall so it was nice to see them popping out an extra level together with the extremely sharp picture quality making so many small details visible!
Loved it!

If you want some extra features this movie comes packed with it!
Not only is the movie 15 minutes longer with extra footage, you also have lots of bonus features ;) you will be very happy with the extra content this movie delivers. 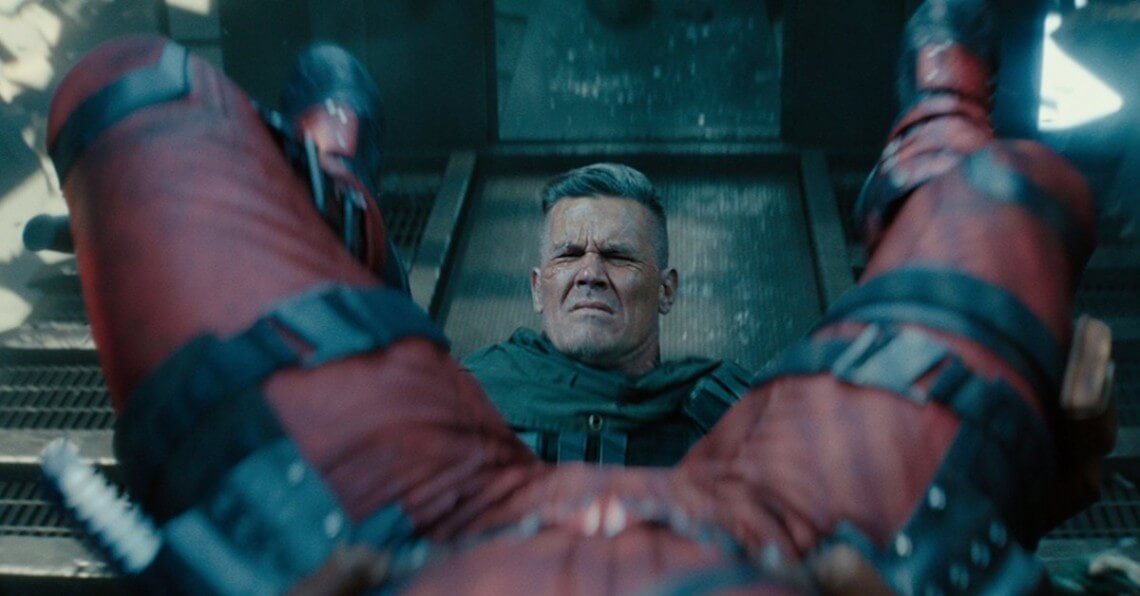 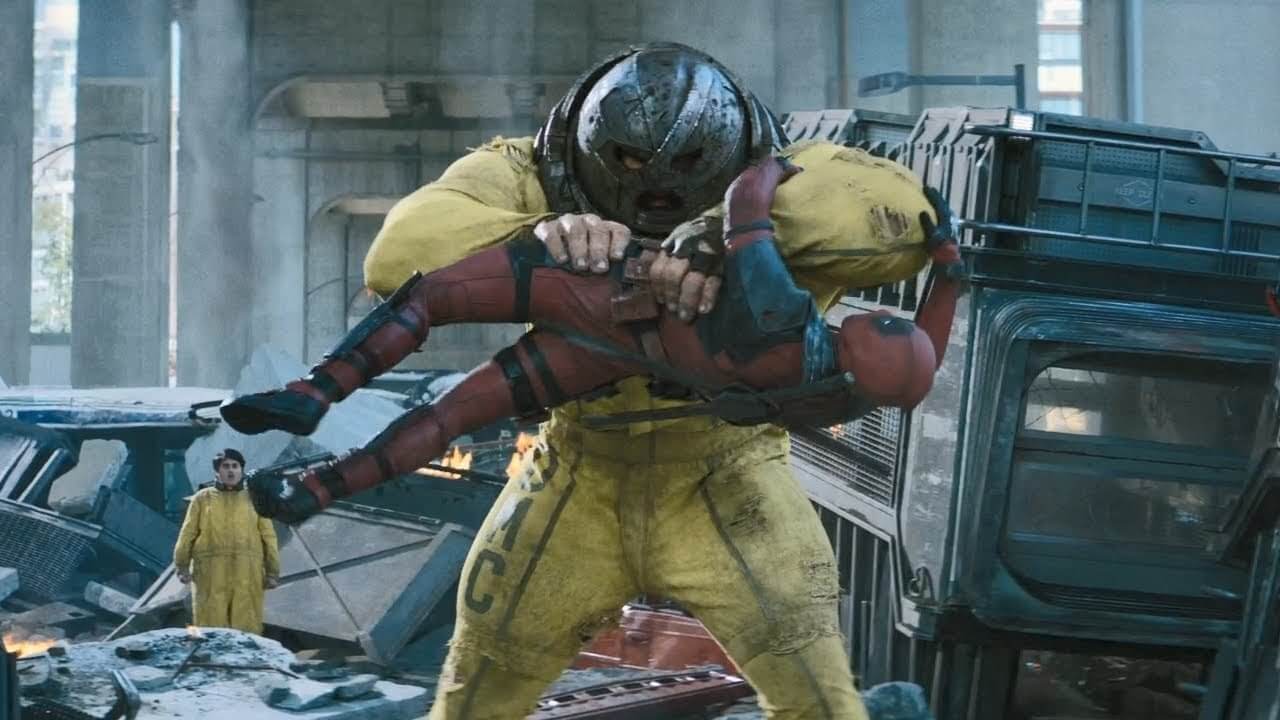