Civilization VI has had a few smaller DLCs this past year and now finally a big and nice DLC is released with alot of new features. Civ VI had already alot of features and it is impressive how they managed to add alot more to it with Civilization VI: Rise and Fall .

The new Loyalty System lets me control individual cities loyalty by accomplishing different task, of course you want the loyalty to increase so the people dont revolt or even declare independence. A fun feature is that you can change other players cities loyalty and try to make them join you instead. 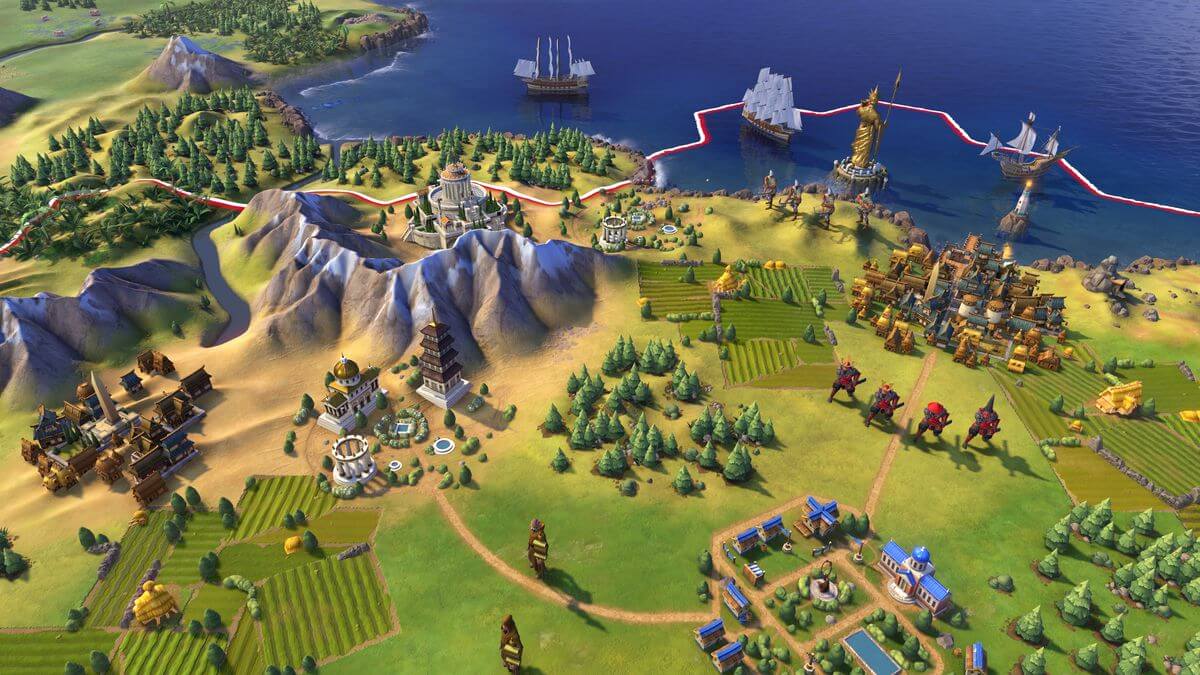 Now the Golden and Dark Ages in the game i alot like previous games, you do good and your civilization start delivering more stuff out and if you do bad then they will do the opposite. But one outcome you can get from the Dark Ages is the title Heroic Age which is compared to a triple Golden Age. So if you use some good strategies you can dominate the game.

Some other extra features is that you can assign Governors to cities, up to seven of them, which can help your cities in different ways, and you have now a Timeline feature which lets you see what you have done and were your are now, works great if you load up your game and dont remember what you were doing last time you played.
There ara also two new tile improvements, eight new world wonders, seven new natural wonders, four new units, three new resources and alot more new stuff.