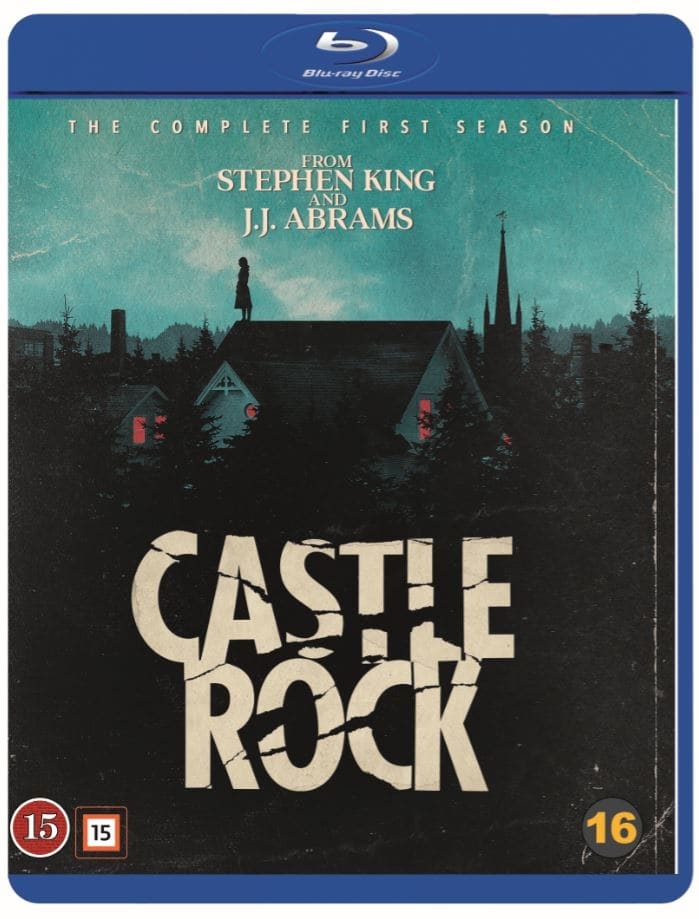 “A psychological-horror series set in the Stephen King multiverse, Castle Rock combines the mythological scale and intimate character storytelling of King’s best-loved works, weaving an epic saga of darkness and light, played out on a few square miles of Maine woodland. The fictional Maine town of Castle Rock has figured prominently in King’s literary career: Cujo, The Dark Half, IT and Needful Things, as well as novella The Body and numerous short stories such as Rita Hayworth and The Shawshank Redemption are either set there or contain references to Castle Rock. Castle Rock is an original suspense/thriller – a first-of-its-kind reimagining that explores the themes and worlds uniting the entire King canon, while brushing up against some of his most iconic and beloved stories.”

CASTLE ROCK is based on the stories of Stephen King and as all Stephen related scripts they can be a mystical and a bit confusing. It’s a bit slow but the story develops quite good, but if you don’t have the patient then you won’t get the answers you want… mostly of them came in episod 9-10, so yeah, when I think about it, it was quite slow but interesting. However, it was well written, acted, and had really beautiful cinematic moments in it, in my opinion.
Yes it could have been shorter but I liked the show overall, like the style of it, felt like I was back on the 90’s.
If you have patient and you like mystical series then this show is for you. 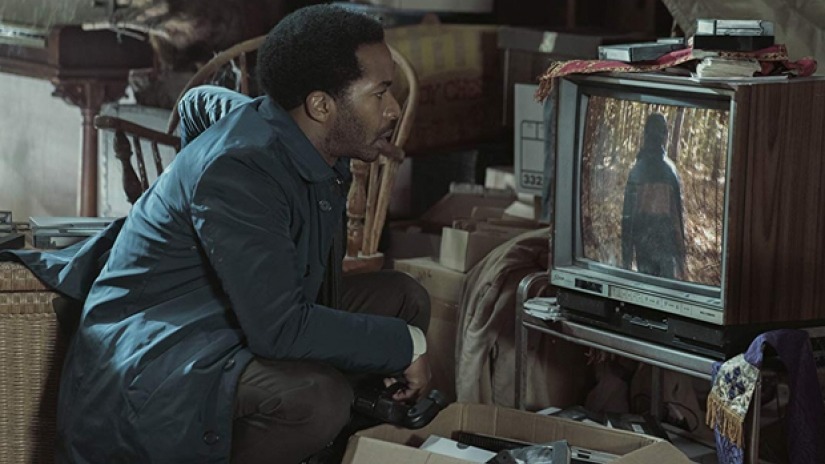 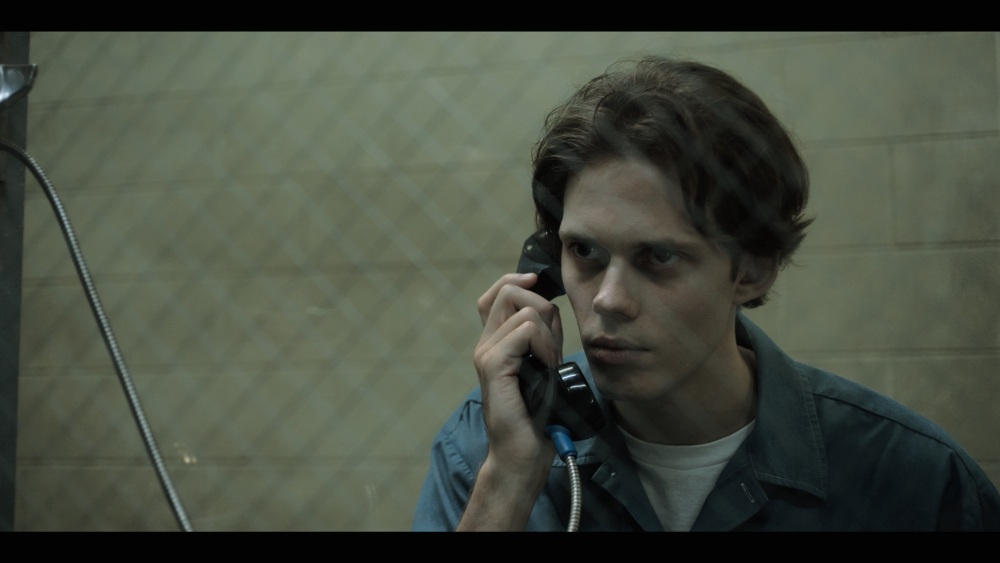 Do you recognize this fella?