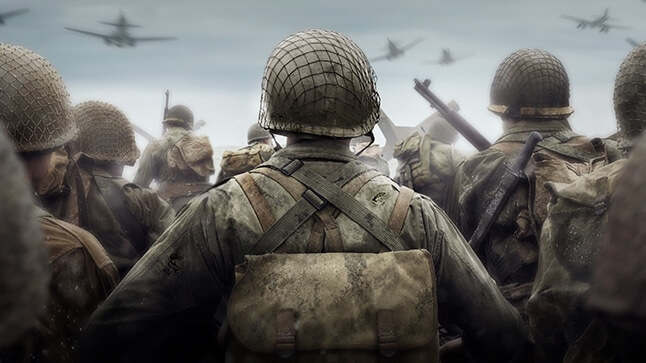 Yes! Call of Duty is finally BACK! And when I say back, I mean back to its roots! The latest installments of the franchise hasn’t been my cup of tea at all being to futuristic and having such a fast pace in the gameplay area and I was really disappointed about that because I’ve been a huge COD fan since the very first game came out… So now I’m so glad we are back to realistic battles and a COD game that feels familiar! 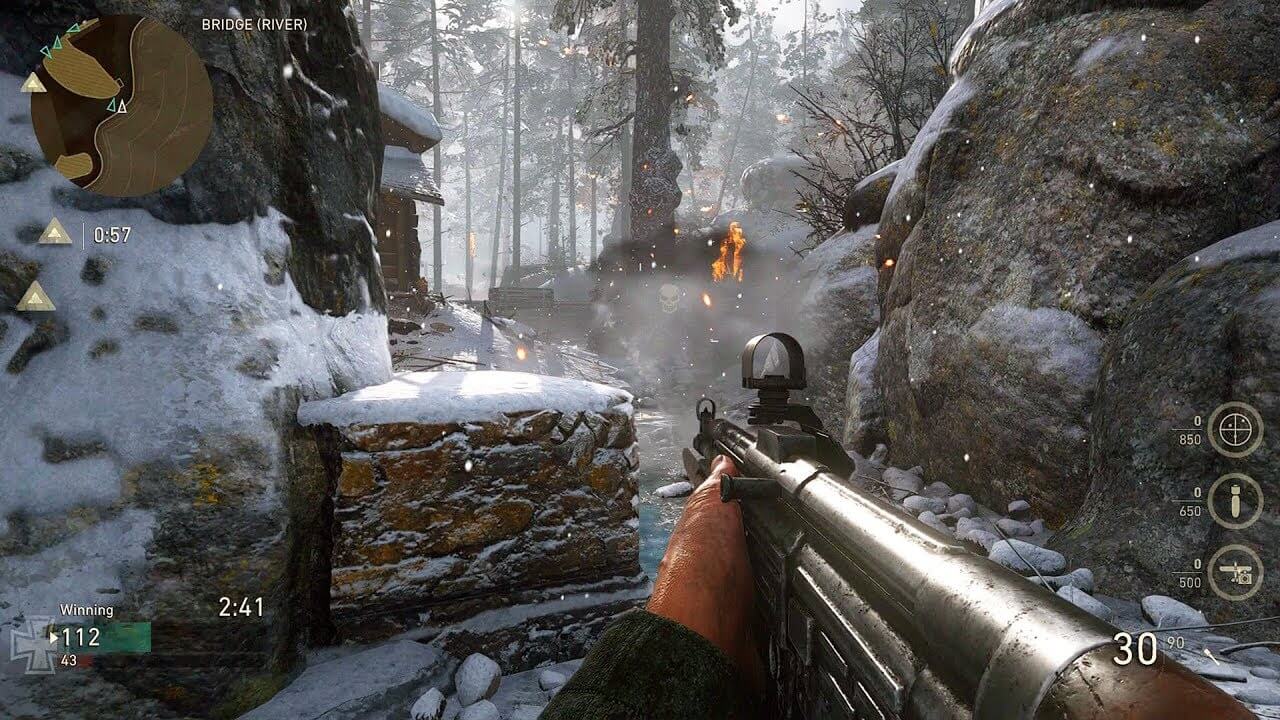 Multiplayer: Great maps but to few in my opinion, and very little differences between them, they all look kind of grey and dull, but they are much better maps than what we have gotten lately.
They are not so open on the field which most of them have been lately making it a bit easier to control and survive in certain areas of the map, not worrying so much that you can get shot from every single angle.
Great weapons, but I wish there were a better way of opening them, not depending so much on what level you are on but instead maybe to complete certain tasks would have been better, the same goes for the loot-box system (which I’m not a fan of) hate loot systems on games.
But the gameplay expirience is a blast! Also love that its not easy to get scorestreaks, you really have to be good to get them and fight for them.

I don’t know how many of you out there that plays the Single player story mode, I have left that part ages ago. Just focus on multiplayer, and all my friends that I play with does the same. So, I wish think they should skip single player mode and just focus on the multiplayer expirience and put all their efforts in here. Maybe make an option of really creating your soldier from scratch would have been a nice feature. To have the soldier look like you…

Well, I’m really exitited to know COD is back once again on it’s throne, where they belong. I’m a fan once again ;) I just hope they continue to make COD like this every year and forget the futuristic way of playing it. 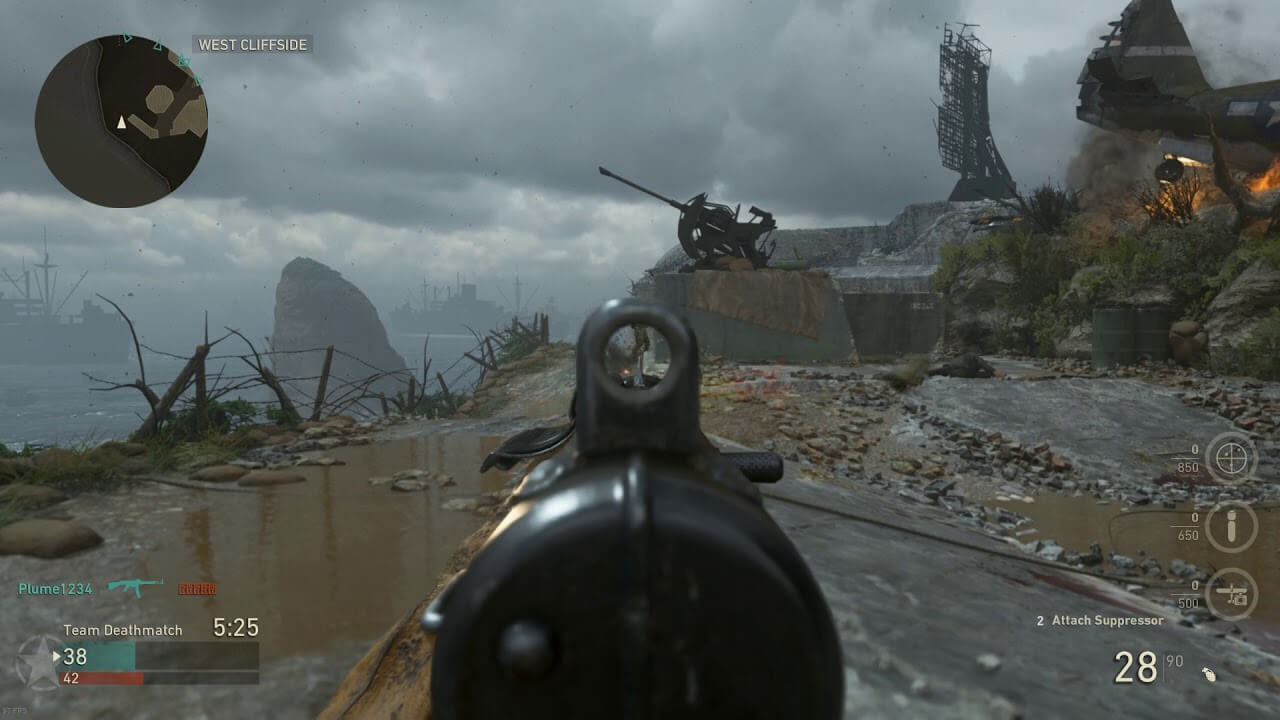