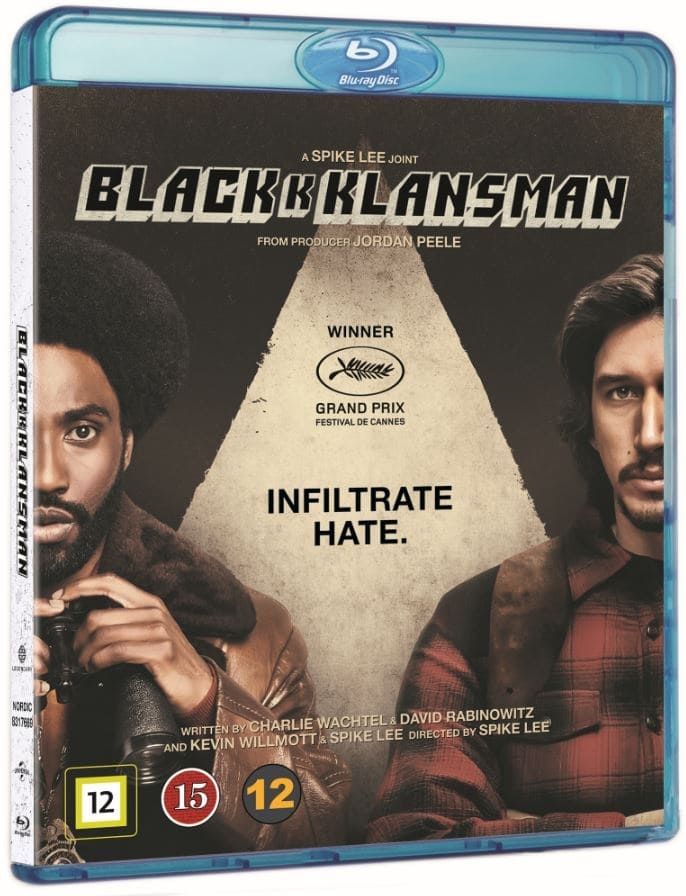 “From visionary filmmaker Spike Lee comes the incredible true story of an American hero. It’s the early 1970s, and Ron Stallworth (John David Washington) is the first African-American detective to serve in the Colorado Springs Police Department. Determined to make a name for himself, Stallworth bravely sets out on a dangerous mission: infiltrate and expose the Ku Klux Klan. The young detective soon recruits a more seasoned colleague, Flip Zimmerman (Adam Driver), into the undercover investigation of a lifetime. Together, they team up to take down the extremist hate group as the organization aims to sanitize its violent rhetoric to appeal to the mainstream.”

Spike Lee is back!
Where to begin… a very odd but awesome way to make a biography about the first Afro-American detective and only Spike Lee can do it so good in this way!
However, the movie tackles more the topics of racism, police brutality against black Americans and white supremacy… so it’s quite a gripping story but Spike Lee manage to make the movie a bit entertaining as well. Great actors, especially Adam Driver which I’m becoming a more a big fan of for every movie he does.
I think this is a movie that you will either like or dislike, because of the tone and the way it evolves, and how it was portrayed.
I did enjoyed it and I like it a lot, one of Spike Lee’s better movies the last decade, so for me it’s a thumbs up! 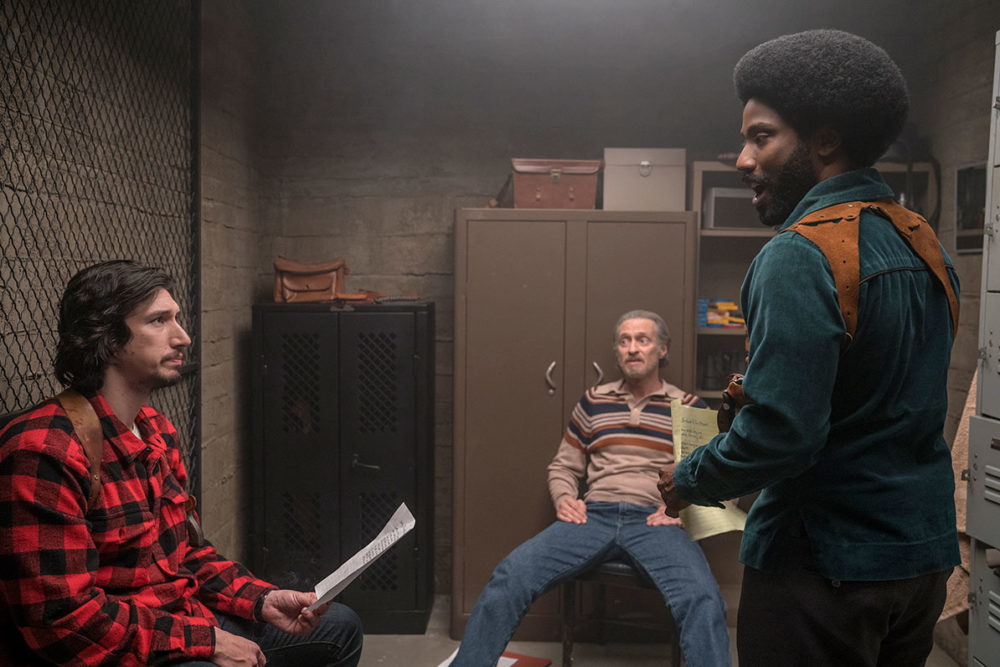