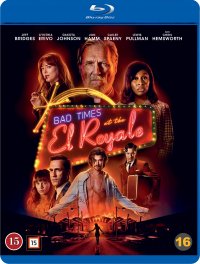 “Seven strangers, each with a secret to bury, meet at Lake Tahoe’s El Royale, a rundown hotel with a dark past. Over the course of one fateful night, everyone will have a last shot at redemption… before everything goes to hell.”

A very cool movie that reminded a little bit of Quentin Tarantinos style.
It’s very mystical and you start wondering who these characters really are and what they are hiding from the very beginning before you slowly see them developing to their true personalities.
It’s not a movie for everyone I think, it is very complex in its unfolding.
The performances were great and the actors had a great chemistry between them. I really liked the movie a lot it was thrilling to watch but fun at the same time, it’s definitely a smart movie that has a lot to tell. 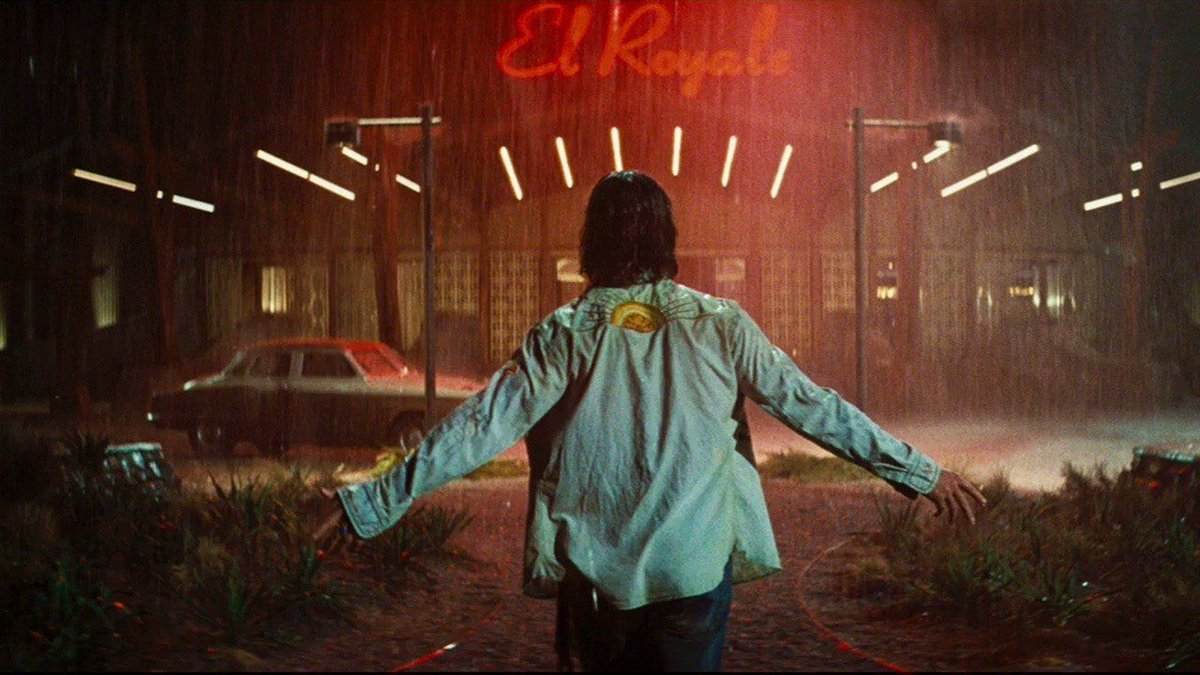