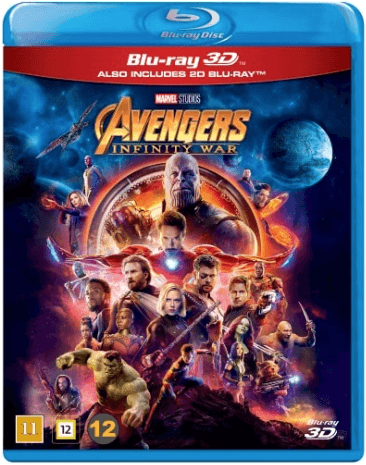 “As the Avengers and their allies have continued to protect the world from threats too large for any one hero to handle, a new danger has emerged from the cosmic shadows: Thanos. A despot of intergalactic infamy, his goal is to collect all six Infinity Stones, artifacts of unimaginable power, and use them to inflict his twisted will on all of reality. Everything the Avengers have fought for has led up to this moment – the fate of Earth and existence itself has never been more uncertain.” 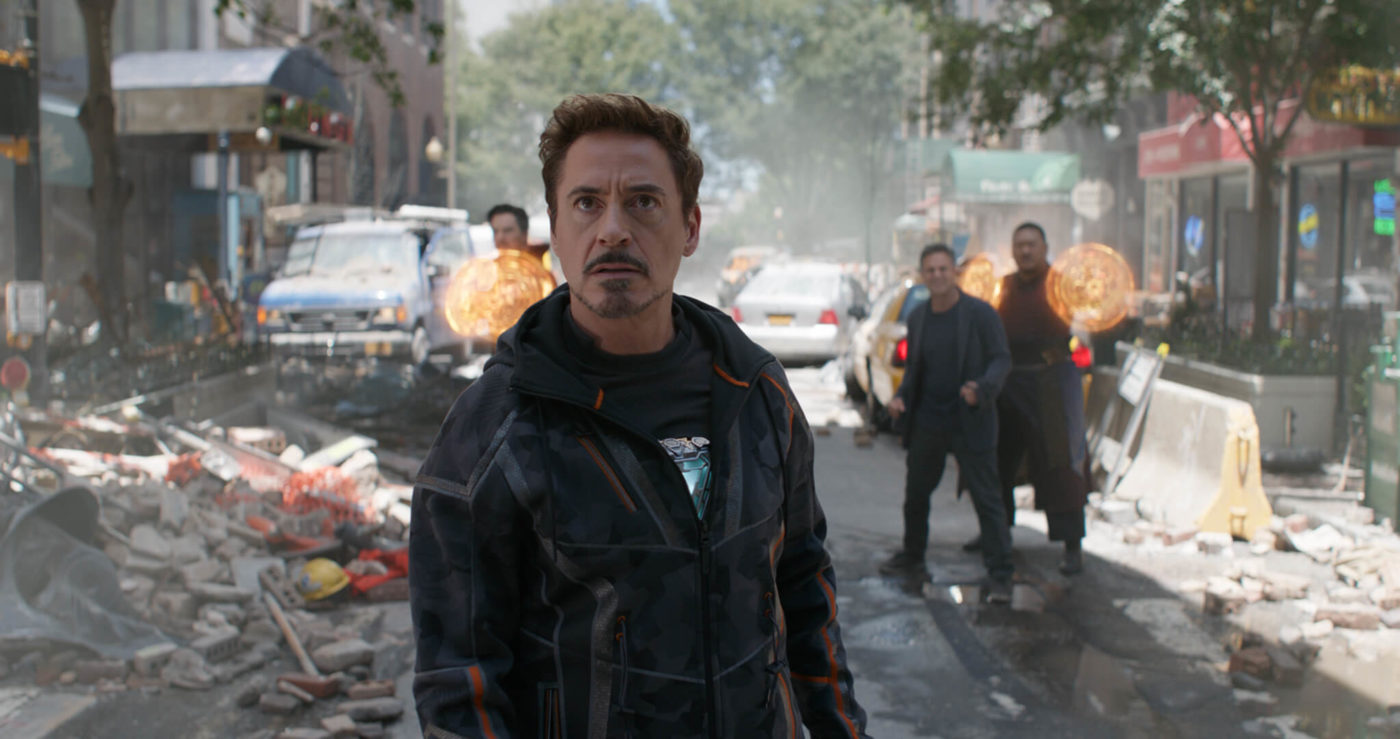 Wow, what a blockbuster movie this was! It really surpassed my already high expectations making it one of the best superhero movies and actually one of the best movies ever period!
It has so many great character that we have learned to know and love trough out so many years of different origins and stories and they balance them so well so that every single one feels as important as the others and also fitting in, that’s very hard thing to do!
The movie was amazing, it had so many fantastic special effects and with the 3D version they all just looked more amazing, I don’t usually prefer 3D but in these types of movies they do the difference, same as cartoon movies… where I also appreciate it.
It had drama, action, comedy, suspense… yeah, it had almost everything!
They few things I can complain about if I have to pick something is I needed to see much more of my favorite character, the only one that maybe didn’t got so much screen time and you will figure out who that is, and also that so many awesome clips were cut off from the trailer that I expected to see in the movie.
Other than that, an amazing movie! Whether you are a superhero fan or not I really think you will find something to love bout this movie. 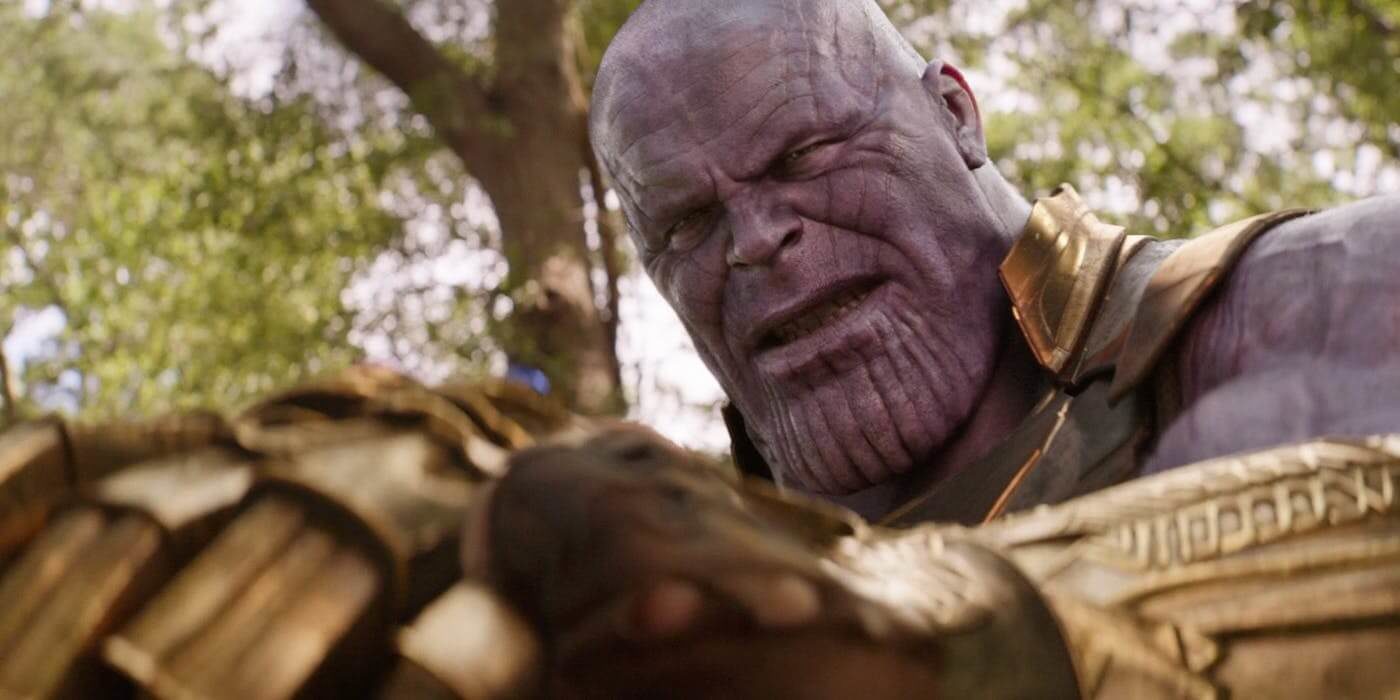