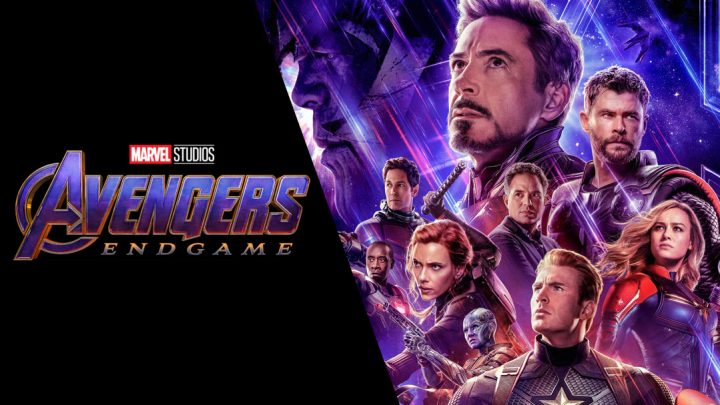 “The grave course of events set in motion by Thanos that wiped out half the universe and fractured the Avengers ranks compels the remaining Avengers to take one final stand in Marvel Studios’ grand conclusion to twenty-two films, Avengers: Endgame.”

I will keep this very short.
I had so many expectations of Avengers: Endgame, even though I didn’t even knew much about it! The trailer didn’t gave out much at all and the information was that the trailer only contained footage from the first 30 minutes of the movie… and it was correct! I was so surprised by so many events and that it felt so DAMN GOOD not knowing anything! Finally, a fantastic movie that don’t reveal important scenes or plots from the story.
Avengers: Endgame delivered for sure, it was worth all the hype surrounding it, the Russo brothers are so talented directors and they know exactly what the fans want.
The movie is 3 hours long but never felt like it, it was interesting from start to finish…and by the end I still didn’t want it to be over.
It has it all, emotions, storytelling, drama, action, superb cgi, incredible characters, etc. and my body went trough everything!
I don’t want to spoil anything but all I can say is…MASTERPIECE… GO AND SEE THIS MOVIE NOW!