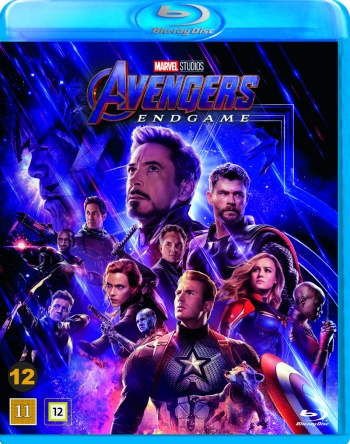 “Avengers: Endgame picks up after the events of Avengers: Infinity War, which saw the Avengers divided and defeated. Thanos won the day and used the Infinity Stones to snap away half of all life in the universe. Only the original Avengers – Iron Man, Captain America, Thor, Hulk, Black Widow, and Hawkeye remain, along with some key allies like War Machine, Ant-Man, Rocket Raccoon, Nebula, and Captain Marvel. Each of the survivors deals with the fallout from Thanos’ decimation in different ways, but when an opportunity presents itself to potentially save those who vanished, they all come together and set out to defeat Thanos, once and for all.” 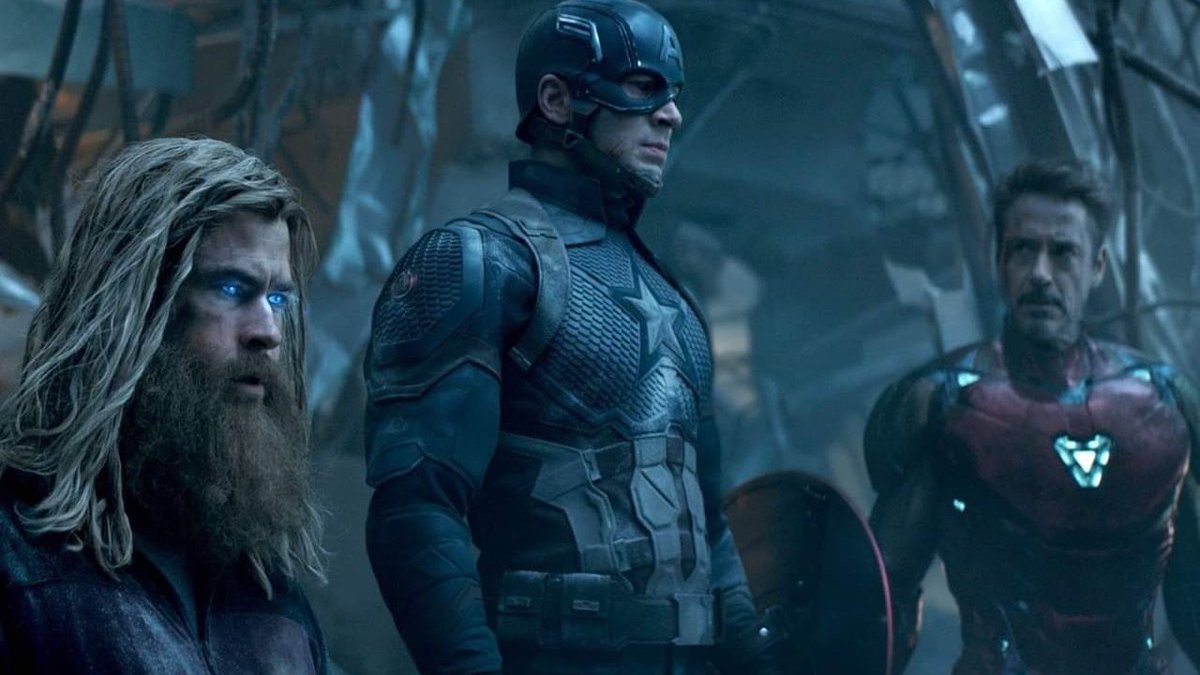 The Endgame is here after 11 years in making and preparing for this specific moment, and what a satisfying and special end we get.
If you are a Marvel fan or a fan of any other comicbook movies ever made you will certainly enjoy this movie… there are so many WOW moments that you’ll probably get an orgasm, well… almost anyway.
There was only one thing I was unhappy about, won’t spoil what it was but it had to do with the Hulk.
Apart from that, a super satisfying end to one of the greatest superhero movies ever made!