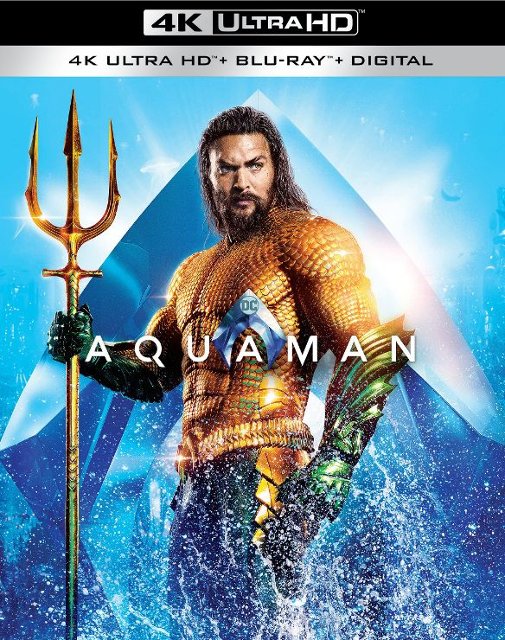 “Born upon the shores of the surface world, Arthur Curry discovers that he is only half human with the other half of his blood being of Atlanteean descent, thus making him the rightful heir to the throne of the undersea kingdom of Atlantis. However, Arthur learns that Atlantis is being ruled by his malicious half brother Orm, who seeks to unite the seven underwater kingdoms and wage war upon the surface. With aid from Nuidis Vulko and the gorgeous Mera, Arthur must discover the full potential of his true destiny and become Aquaman in order to save Atlantis and the surface from Orm’s evil plot.”

Aquaman joins the DC franchise with his own stand alone movie telling his origin story and finally DC seems to be going on the right track.
It’s a great beginning for the king of the sea, and Jason Mamoa nails the superhero! This is how DC should have presented their big superhero characters before making the Justice League movie that flopped… unfortunately the mistake is already done and they can only keep continue to deliver their next movies like this hopefully.
Aquaman has a lot of action scenes and epic battles, thankfully the special-effects here are great too and makes the movie very entertaining.
I liked Aquaman a lot, it had a bit of everything and this really makes me have hope for the future of the DC franchise!
Saw it with my family and we all enjoyed every moment of it ;) 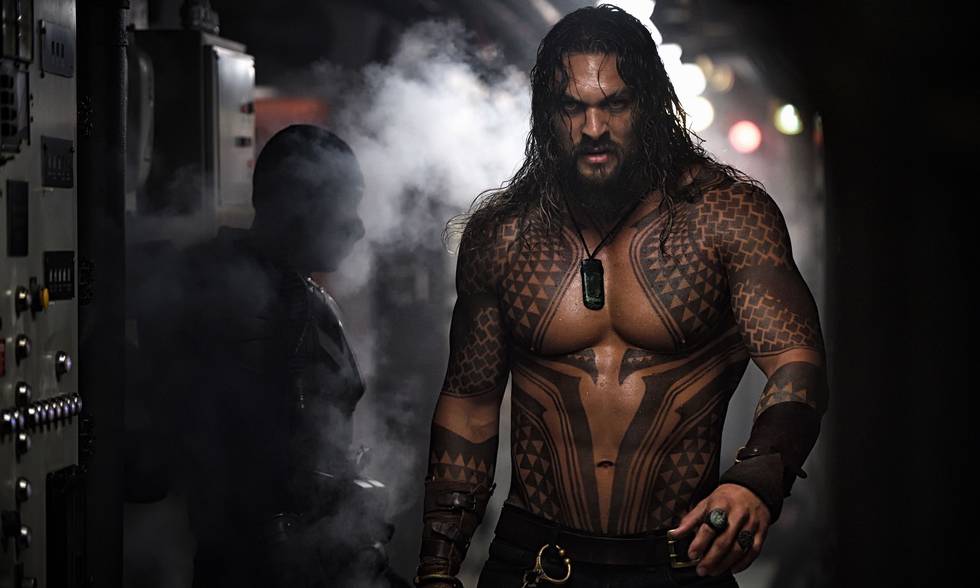