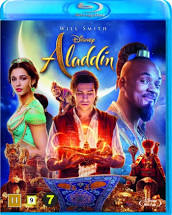 “A kind-hearted street urchin Aladdin vies for the love of the beautiful princess Jasmine, the princess of Agrabah. When he finds a magic lamp, he uses a genie’s magic power to make himself a prince in order to marry her. He is also on a mission to stop the powerful Jafar who plots to steal the magic lamp that could make his deepest wishes come true.” 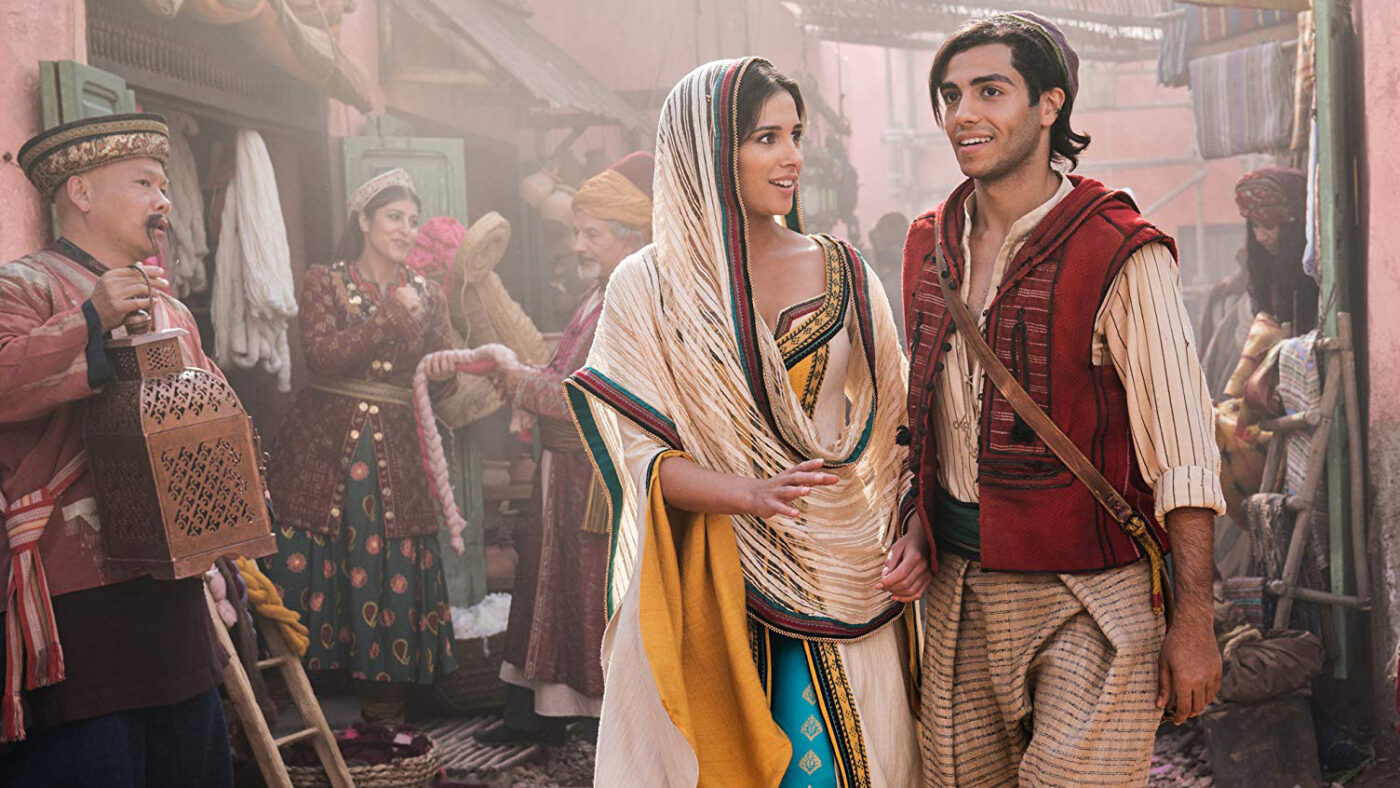 The original Aladdin cartoon from 1992 is one of my favorites and when I saw the first trailer for the Live Action remake Disney were making, I got worried. I did not liked what I saw and Will Smith as the genie looked terrible. But I was surprised in a good way when I now finally got to see the movie… it was good and true to the original, and Will Smith delivered.
The rest of the cast was average at most and not that impressive, especially the cast of Jafar. He was so bad and didn’t even looked or act like Jafar, and that was a big let down for me.
But the songs and the big scenes were enjoyable and fun to watch.
Overall a good remake with some good new elements to the story which is nice and refreshing.