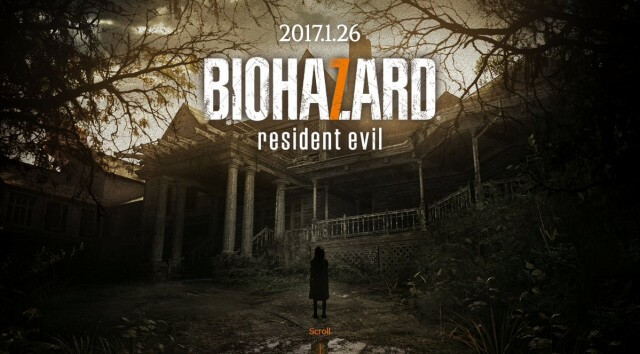 Omg, Resident Evil 1 to gamecube is one of the best games I’ve ever played… so was Resident Evil 2 and 3 for playstation 1… Even though Resident Evil 4 was amazing, it didnt have that resident evil feeling to it, it wasn’t scary enough and after that it went down… it became an action type game and forgot all about the scary parts.

But now, finally it seems like it will go back to it’s roots, what made the game so popular… and the best thing is that it’s VR (Virtual Reality) compatible, and it seems like it was ment to be a VR game from the ground up. A playable demo was released at yesterdays SONY E3 conference and at first I didn’t know it was a new Resident Evil… and I thought it looked very interesting… and when the reveal at the end of the video showed us that it was RESIDENT EVIL 7  I got so hyped!

The game is going to be released January 24th, 2017! I now I’m really exited about what VR will bring for us players! check the videos below ;)