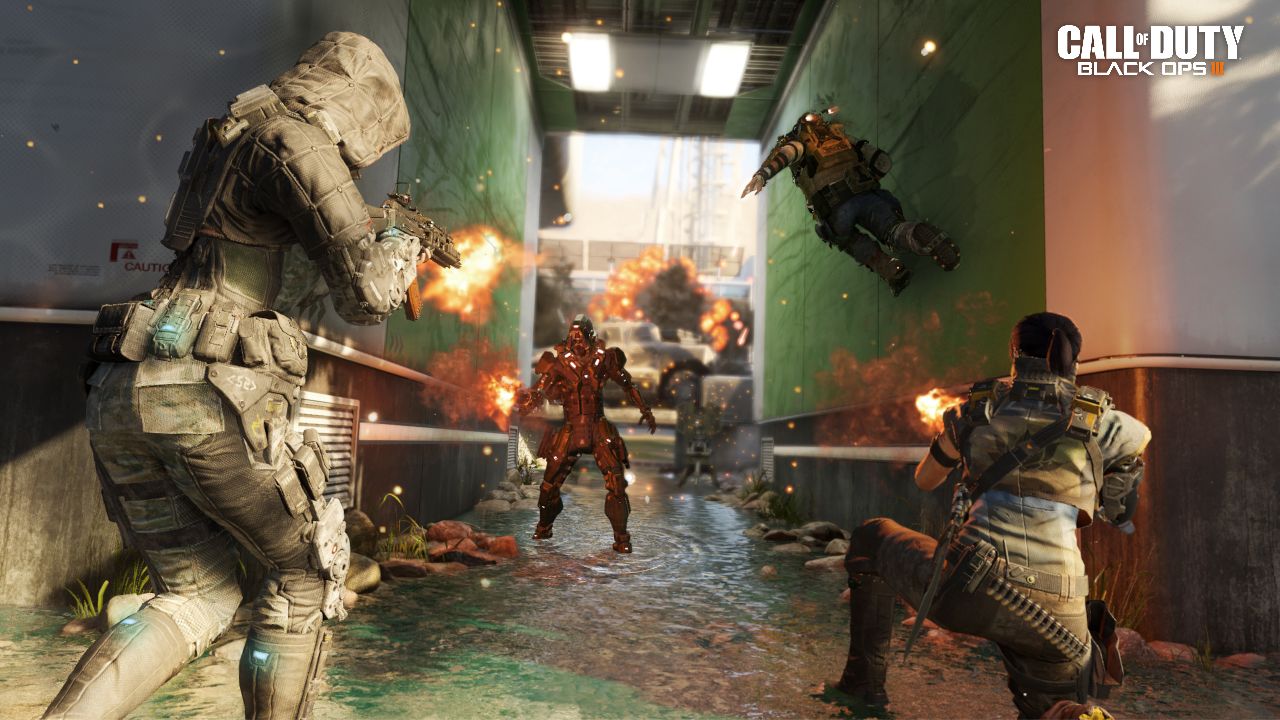 I’m not going to make a 3 pages long review of the beta, just going to make this short and give my thoughts on what was good and what could have been better.

First of all let me just say I LOVE the Call of Duty franchise, I have played all the Call of Duty games out there since the first one… its my one of my favorit games every year.
Last year with Cod Advance Warfare I was a little disappointing when they made the decision to go to far into the future having a lot of futuristic weapons and flying exo suits.
The gameplay was to fast and a lot of things happened on the screen at the same time, but once I got used to it I came to enjoy it.

This year it’s also about the future war but instead of dubble jumping in the air we are going to sprint to walls and hoover a bit in the air. This few changes maybe don’t seem like a huge difference, but trust me… it is.
It was fun running on the walls and not so difficult as I thought it was going to be, because once you get a hold of it, it just feels so natural.
I was so used to double jump with the exo suits on AW that I many times forgot this and made my jumps wrong… they should’ve just made a normal jump, like before AW, like the old games or just have gone with the double jump AW had… 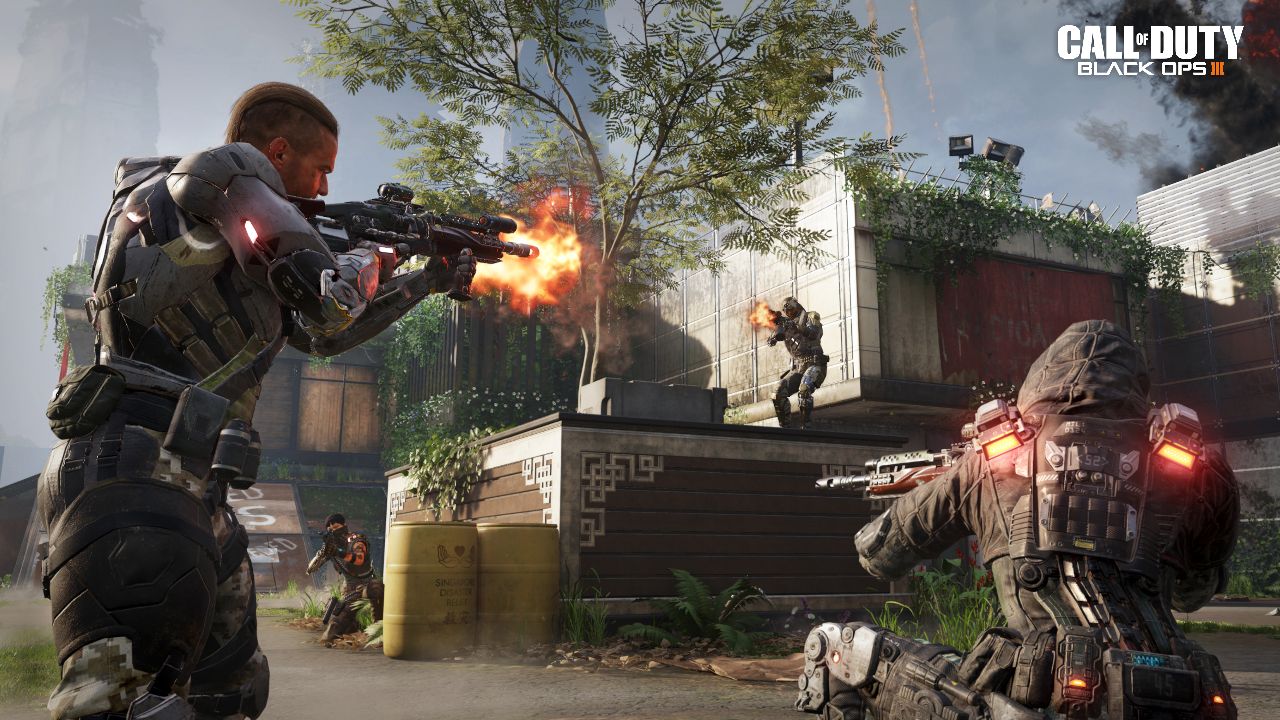 The pace of the game is slightly slower then AW and I found that to be good, I don’t want it to go to fast. And I found that to be a big issue of the latest COD games, when they do it to futuristic they have to go with the technology they think we will have in that time and that has made the latest COD games feel so unreal… I miss the old days where it had that real feeling to it, when you sometimes walked carefully not knowing if someone was waiting for you on the other side of the wall, when the maps were played so much carefully… if you were good enough you could hold a place for a long time, now days the stages are so open that you could get killed from every direction, literally every direction! Even from above now that the players can jump so high… and I wish they could do the maps smarter.
It’s not a secret that a huge amount of all the players playing call of duty is asking for the old games to be remade, especially Modern Warfare 2! I’m also one of them, if not a remake, give us something similar. 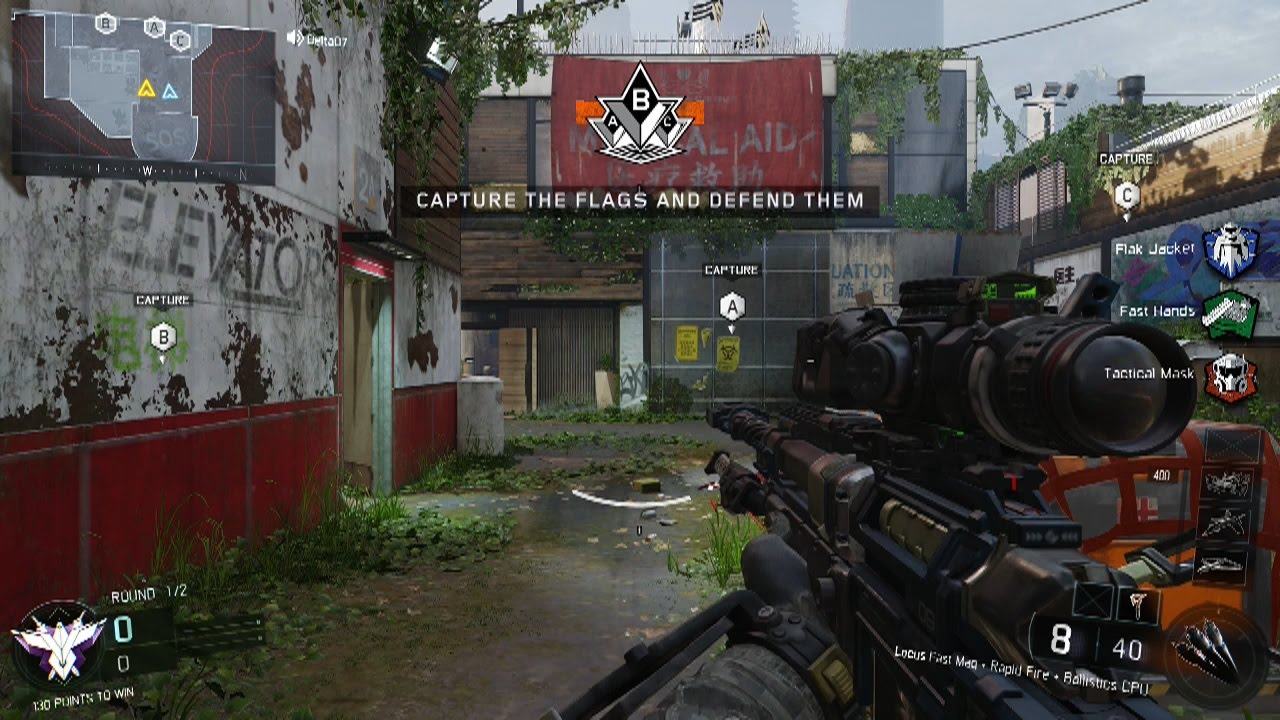 With Black Ops 3 I still think they have taken a better direction that AW did, I found the beta really good anyway and I think I’m just going to have to accept this new way CALL OF DUTY is taking things to and go with it.
The graphics were stunning, the weapons great, good maps (but please make them more trapped). Either way I’m sure I will be enjoying Black Ops 3 without a doubt and if you love COD I think you are too.