My quick Thoughts on XBOX ONE X – 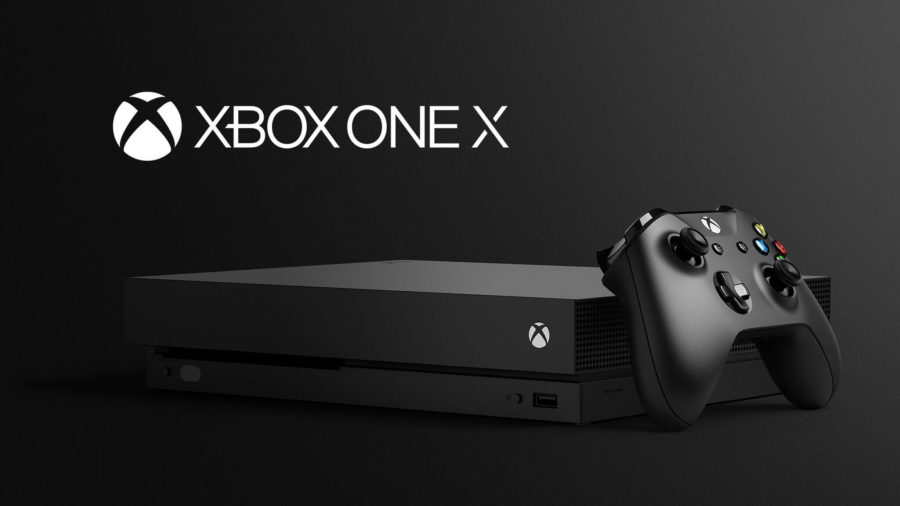 Well… I was waiting a lot for the official reveal of the XBOX ONE X “SCORPIO… I wanted to see what the fuzz was all about and finally own an Xbox Console again… and I liked what I saw yesterday of the console it self, it was small, powerful and looked nice (would have preferred a white color though)… but the games that Xbox/Microsoft continues to give us is nothing that I really look forward to play, of 22 exclusive games only 2 got me exited and those games were Battleground and ANTHEM… the rest was poor, or average at most… nothing I would buy a 499 dollar console for, which was another bad thing… a huge price for something that you can play the games on a Xbox One S as well, sure with less graphic capacity but still very playable and similar.
No no… I was disappointed again, like last year… I really wanted a reason to buy an Xbox Scorpio… and I want it to succeed! But the only reason that I think I still have for buying it is to have it like a UHD player, which it’s still going to have, I just hope that it’s much better than the one that the Xbox One S has, but thats a poor reason.
I don’t know, I can’t be the only one who has these thoughts, what did you think of Xbox’s E3 this year? 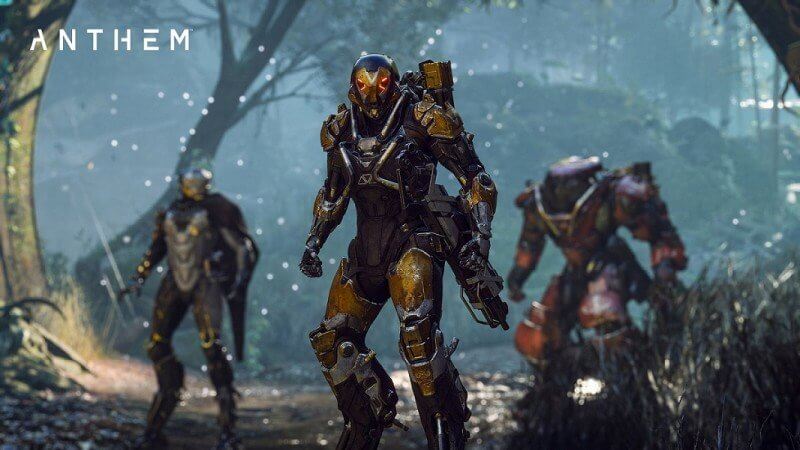