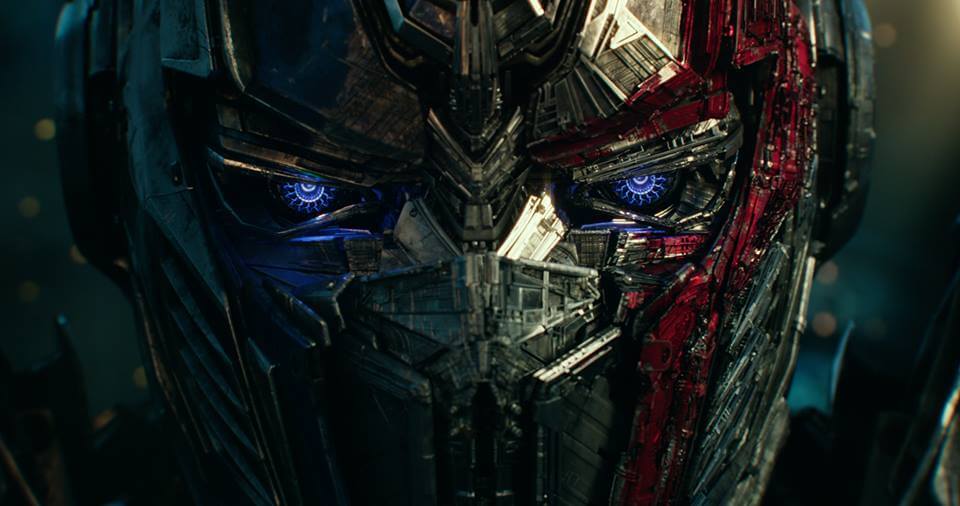 I have to be honest, I wasn’t at all exited for the next chapter in the Transformers franchise… because the movies has just gotten worse and worse. But after seeing this featurette where Michael Bay talks about the the hard work and effort he and his team has been putting into the next Transformers installment… I did get some sparkles in my eyes… I won’t lie, I don’t like 3d movies in particular just because they are filmed so bad and I agree with Michael Bay here… he has a point in what he’s saying, if it’s filmed properly with real 3D technology… then I might just find it more interesting and really enjoy the 3D version.

Transformers: The Last Knight will open in theaters on June 23, 2017.