When it comes to assessing the viability of a sport in the mainstream, there are many things to take into account. How many players does it have, how many viewers watch the games, and how much money is on the line? These ideas and many others factor into the mass-acceptance of a game, and whether or not the public consensus agrees on a designation.

That said, we’ve finally reached a point where any hold-outs or disbelievers in the viability of eSports can officially be labeled as out-of-touch or, dare we say, irrelevant.

According to game designer and author Jane McGonigal, over 500 million people play at least an hour of video games every single day. Compare this to the most popular traditional sport in the world, soccer, which has only a comparatively small 265 million active players.

Granted, the sheer range of video games on offer means that no one game has anywhere near the player-base of soccer but still, the numbers are there. There can be no claiming anymore that video games are niche, nor that that are only played by specific groups.

Players now cover all ages and genders, with penetration only increasing with each passing year. 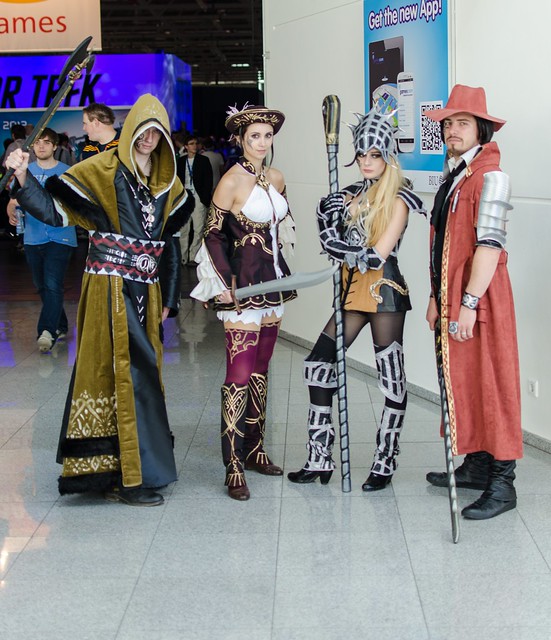 Considering the legacy of tennis, and this tournament, in particular, the relative numbers of the IEM Sydney tournament are nothing short of astonishing.

The other side of this is the infrastructure that surrounds these games. As a flexible form of entertainment, eSports can get by through adapting existing indoor arenas. This has been the case for tournaments like The International, which have sold out arenas such as the Mercedes-Benz Arena in Shanghai, which seats 18,000.

Despite this, there is still an increasing amount of dedicated eSports arenas being built each year, as the call for venues increases.

This popularity can also be seen through the related world of sports betting. Nowadays, enormous and successful betting websites and online casino services offer odds on major eSports games. These are found alongside others like football and motorsports, showing that even in other industries, the interest back to eSports is there.

One of the largest contributors to the rapid growth of eSports is the continuously lowering barrier to access. Unlike many other sports, eSports does not require unusual physicality, nor is it slave to the weather and travel conditions as so many others are.

Getting started in video games is comparatively cheap, and players who find themselves heavily engaged in the competitive scene can cut their teeth easily through online connectivity.

Combine these elements with a youth that is more interested and savvy in technology than any prior generation, and it’s little surprise that eSports is on its current trajectory. We can’t say for sure which of the existing popular traditional sports these games will overcome, but you can bet it will dethrone at least a few. 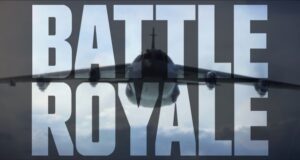