IGN Copies their Dead Cell review from a small youtuber! 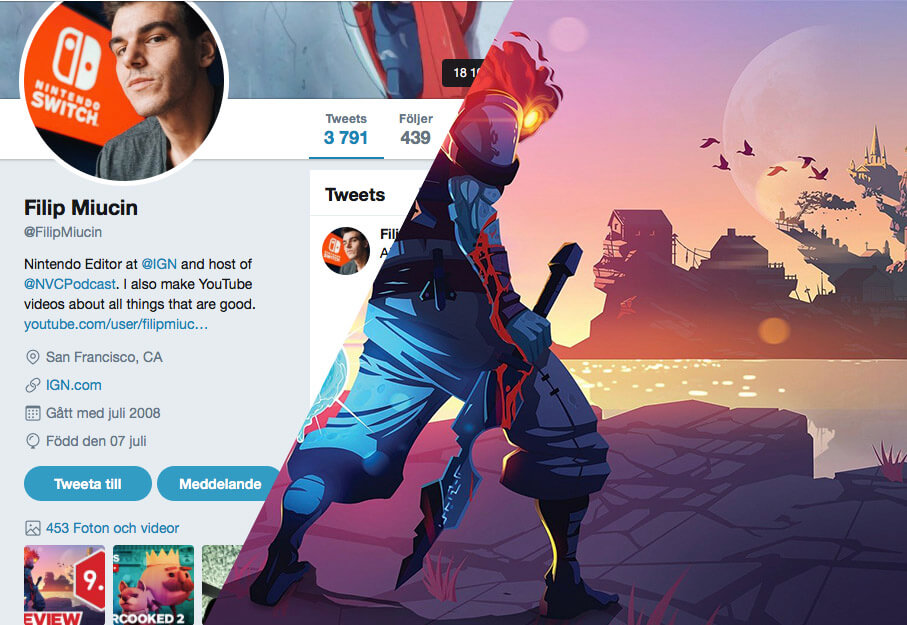 Wow, IGN… the worlds BIGGEST gamesite with more then 10 millions subscribers on youtube did something very bad this morning, they put up a review of the very anticipated game DEAD CELL, but the problem is that they copied the review almost straight up from a small youtuber called Boomstick, in the link you can check the video he put up where he compares his review with the one IGN uploaded days after… so horrible of IGN, and the editor of the review of IGN is Filip Miucin a quite known face over at IGN… wonder what will happen to him now after this blew up on the internet… You can check out a video of RGT85 down below, where he explains the whole incident and gives his thoughts as well…
Just shame on your self IGN….
IGN has removed the review but made a statement here.

“As a group of writers and creators who value our own work and that of others in our field, the editorial staff of IGN takes plagiarism very seriously. In light of concerns that have been raised about our Dead Cells review, we’ve removed it for the time being and are investigating.”

The complete comparison of the review from Boomstick: