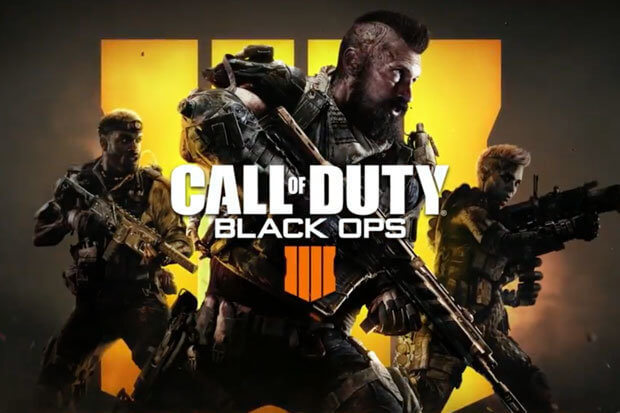 Look, I’m always honest and you know Call of Duty was my “go to” game when it came to war fps multiplayer games… but Battlefield 1 snatch that position from them because cod hasn’t been the same the last 4-5 years… and it doesn’t seem like they are changing that, the gameplay is fast and futuristic, very unreal, but last years WWII was ok, and felt much more real, but still there was something about the gameplay that didnt quite convince me totally… and Black Ops 4 is again futuristic, the only thing im quite exited about that they revealed at the end of the presentation is that BLAKOUT is a new mode that is coming, and it’s a Battle Royale mode! And that really gets me exited! they’d dint talk much about it and didnt show any footage but we will probably get more info soon ;)

check out the videos below ;)