Alicia Vikander to co-star with James McAvoy in Submergence – 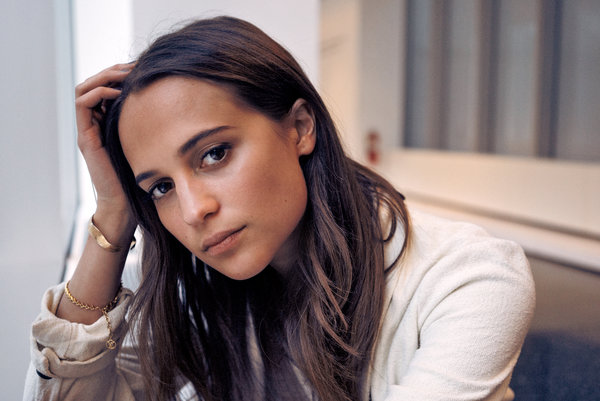 “The romantic thriller will revolve around two lovers separated by thousands of miles who think back to their intense romance as they navigate life-or-death situations, with her exploring the ocean floor in a submersible and he held captive by jihadists in Somalia.
Submergence is based on J.M. Ledgard’s 2013 novel, which was named one of the 10 Best Books of that year by New York Magazine. The screenplay is by Erin Dignam, who wrote Sean Penn’s upcoming The Last Face, with Cameron Lamb producing for Lila 9th Productions and Backup Media. The film is set to begin shooting in Europe and Africa this March.”