A nice Trailer for “The Hollars” with John Krasinski & Anna Kendrick 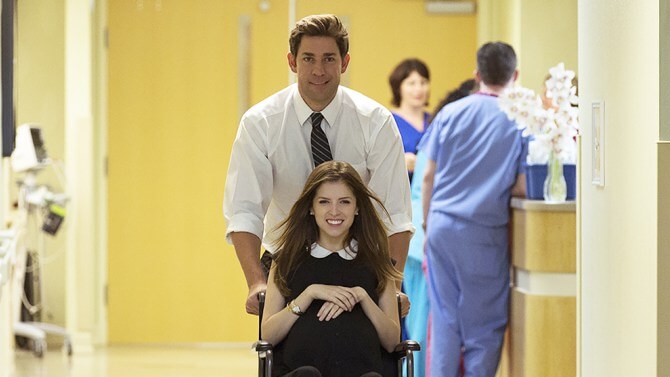 Now here is a nice Trailer for The Hollars with John Krasinski & Anna Kendrick.
The movie looks like it will be a fun one and that may be heartbreaking as well… Lots of great actors are in it so, be sure to check out the trailer ;)

“John Hollar, a struggling NYC artist, is forced to navigate the small middle-American town he left behind when news of his mother’s illness brings him home. Back in the house he grew up in, John is immediately swept up in the problems of his dysfunctional family, high school rival, and an over-eager ex-girlfriend as he faces impending fatherhood with his girlfriend in New York.”

The Hollars opens in limited release on August 26th.