A KUNG FU HUSTLE 2 Movie is in development! 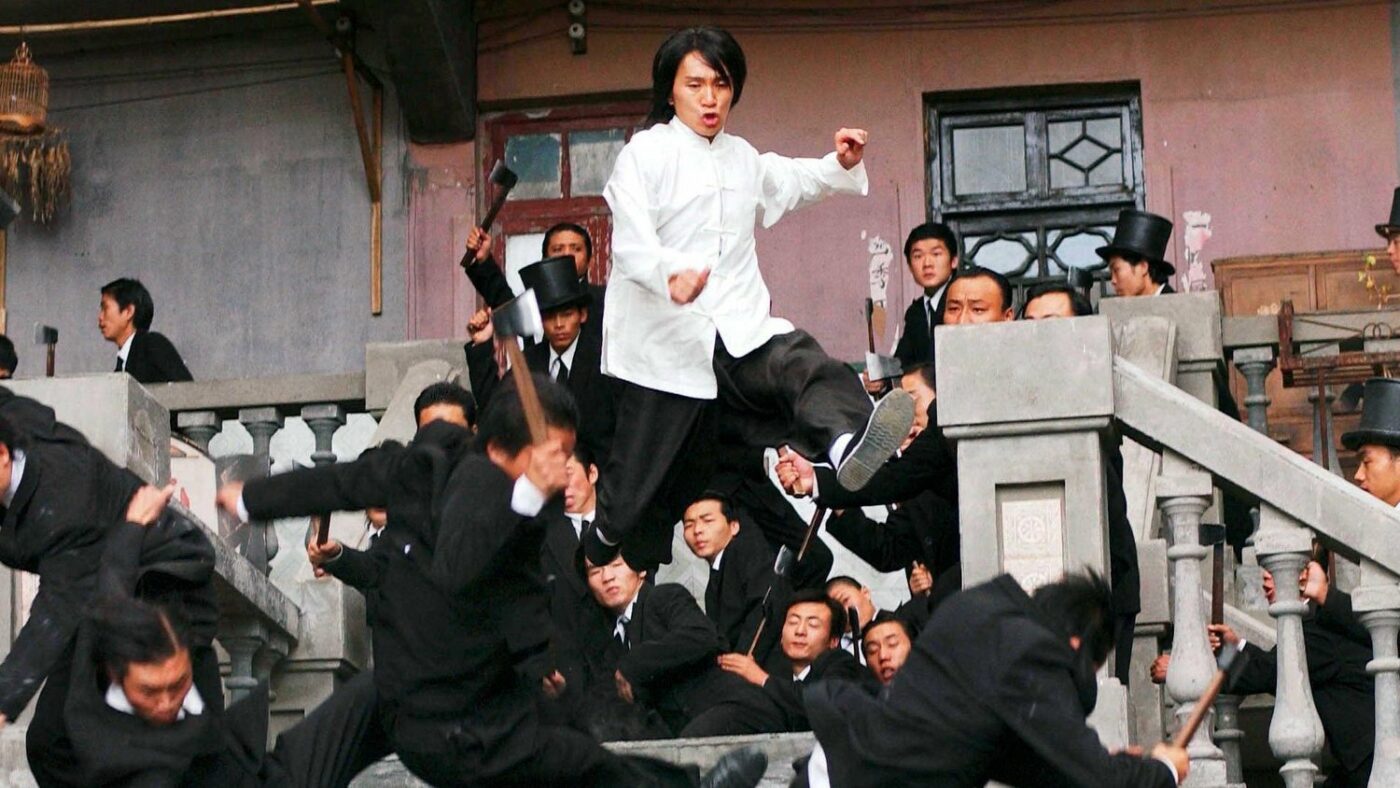 Wow, loved KUNG FU HUSTLE when it was released back in 2014, the soundtrack, the comedy, the action, the special effects…. it was so good!
Now there is a confirmation that a follow up movie is in production!
During a recent Q&A via Coconuts, Chow was asked if there would be a sequel to Kung Fu Hustle, and he replied:

“Yes! Actually, it won’t be so much a Kung Fu Hustle 2; it would be a modern-day kung fu story set in a foreign country and have its own standalone story, but it will have a similar direction and concept as Kung Fu Hustle.”